What is a Life Settlement? An Introduction & Overview

A life settlement is the sale of a life insurance policy that the policyowner no longer wants or needs to a third party for an amount that is higher than the policy’s cash surrender value and lower than the death benefit.1 Although the life settlement industry itself is relatively new, the concept was originally introduced in court 108 years ago and has evolved over the past century into what we know it as today.

In 1911, the United States Supreme Court heard Grigsby v. Russell2, a historic case now used as legal precedence for life settlements. A policyowner, John C. Burchard, needed life-saving surgery, but he did not have the means to pay for this surgery. As an alternative form of payment, he offered to sell his life insurance policy to his physician, Dr. Grigsby, for $100. Under their agreement, Grigsby would assume the premium payment obligations of the policy and become its sole beneficiary.

Upon Burchard’s death, the executors of his estate disputed the validity of his transaction with Grigsby, arguing that Grigsby should not have the right to collect on the death benefit of the policy. Ultimately, the U.S. Supreme Court upheld that the transaction was valid, declaring that life insurance policies should be considered investment assets so that policyowners may derive value from their contracts before their death if they so choose.3

“So far as reasonable safety permits, it is desirable to give to life policies the ordinary characteristics of property. To deny the right to sell except to persons having such an interest is to diminish appreciably the value of the contract in the owner’s hands.”

Over the next seven decades, the practice of selling your life insurance policy certainly existed but was not very prominent. However, the 1980s saw quite the resurgence of policyowners opting to sell their life policies due to the infamous AIDS crisis. An overwhelming population of young policyowners – who had been otherwise healthy individuals – were now facing the immediacy of their own death due to the disease. Those afflicted with the terminal illness were seeking ways to improve the quality of life they had remaining as well as extra money to help cover medical expenses and reduce the financial burden that would inevitably be placed on their families. Thus, the option to sell a life insurance policy that would no longer be needed for the original expected duration became an attractive option. Selling a life policy under such circumstances became known as a “viatical settlement”.4

What differentiates a viatical settlement from what we know today as a life settlement is the circumstances under which a policyowner explores this option. Viatical settlements are reserved solely for terminally ill individuals with shortened life expectancies of two years or less. In these instances, policyowners can receive immediate cash value for a policy that was expected to age far beyond their current needs. This helps to mitigate financial burden and cover costs associated with any treatment for their affliction.

Providing policyowners with this incredible opportunity to retain their quality of life and financial independence by selling an unwanted life insurance policy has been an industry gamechanger. But along with the benefits reaped by this practice, there have been instances of people taking advantage of the process. As the popularity of viatical and life settlements began to increase, so did stranger-owned life insurance, or STOLI.6

Insurance companies have increased vigilance in order to prevent STOLI arrangements from the start, and many states have taken steps to make these arrangements illegal. According to the Viatical Settlement Act, STOLI is illegal in the state of Illinois as of July 1, 2010.7 It appears the occurrence of these illegal, unethical and sometimes fraudulent agreements will diminish over time as the appropriate steps continue to be taken by industry professionals and legislators to stop them before they start.

Life settlements can help enhance the value of life insurance policies and transform them into an active part of the insured’s entire financial portfolio when viewed and treated as an investment. Proformex helps life insurance agents uncover candidates within their book of business that may be a good fit for a life settlement in the event that a policyowner no longer wants, needs or can afford to maintain that life policy. To see how Proformex identifies these opportunities, schedule a demo. 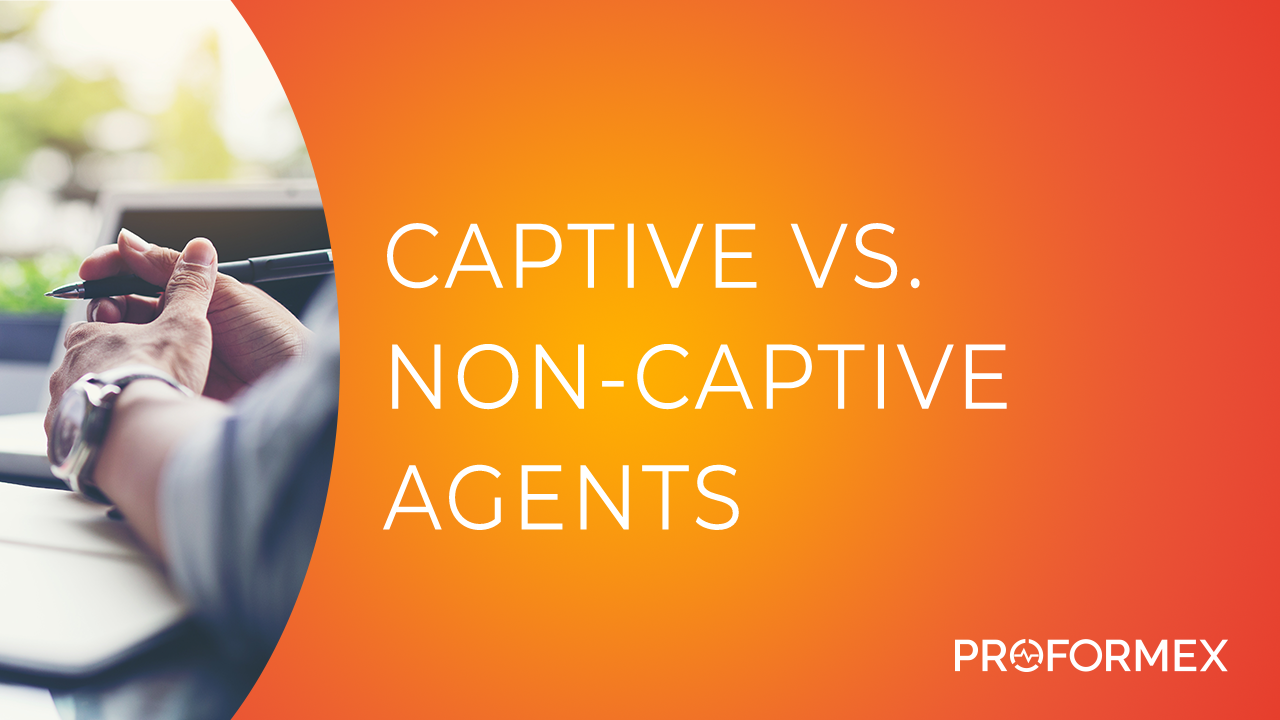 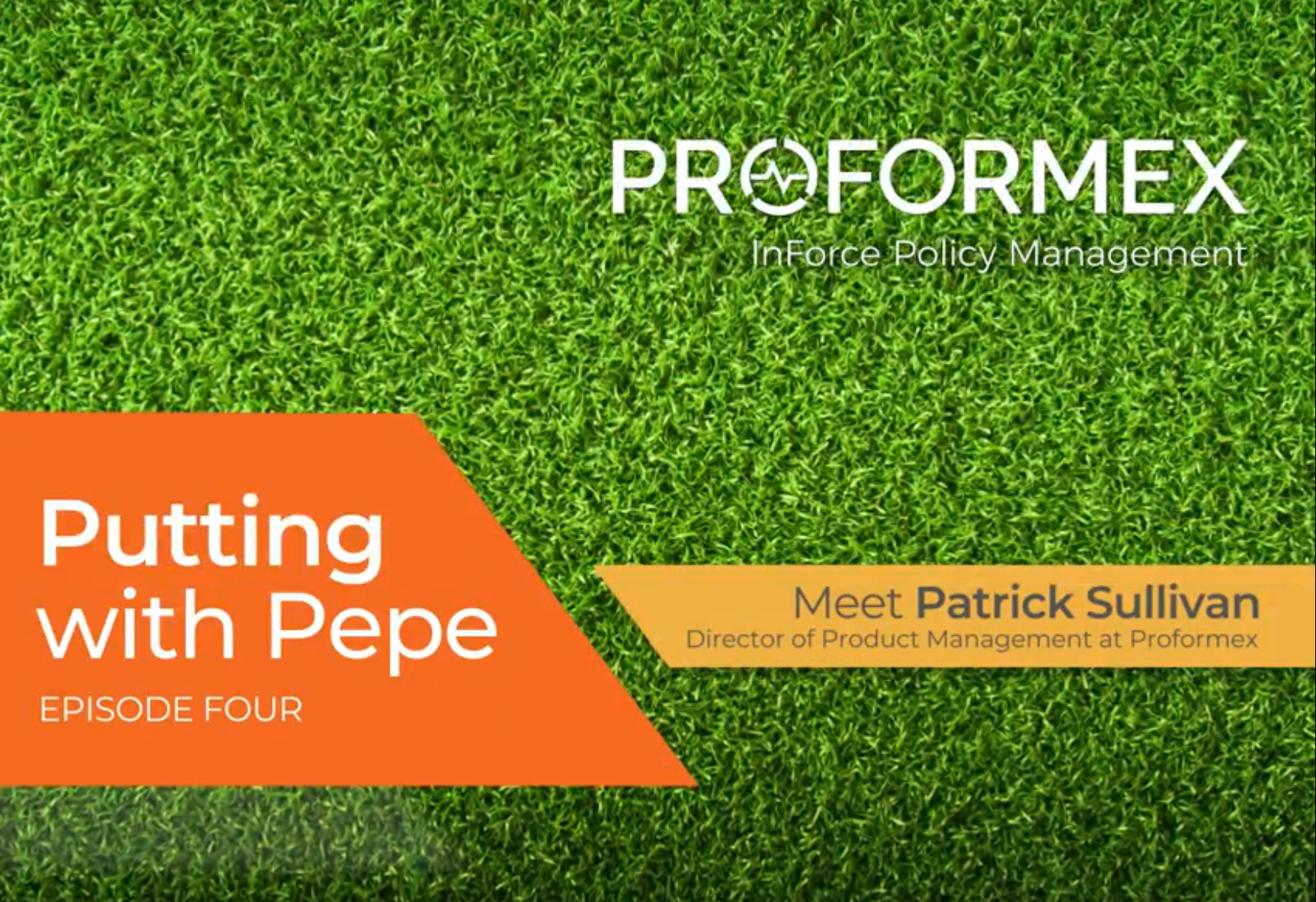 See it for yourself.

We'd love for you to see the Power of Proformex in action.